The flavored glazed donuts are hitting grocery stores this month.

As far as national holidays go, June 4th’s National Donut Day is right up there—namely, because it’s an excuse to stuff your face with your fave doughy creations just because. But if you were thinking about swinging through your favorite local donut shop today, you might want to reconsider and hit the supermarket instead, since Baileys and Guinness just unleashed two new donut flavors that taste just like your favorite booze.

In celebration of said holiday, both brands have partnered with Great Spirits Baking company to launch a Baileys-flavored vanilla donut and a Guinness-flavored chocolate stout donut.

This isn’t the first we’ve seen of Baileys in the dessert aisle, as the company has previously created baking mixes, a cheesecake, cakes, and a chocolate donut that’s already hit store shelves. Guinness too has created cakes in the past. 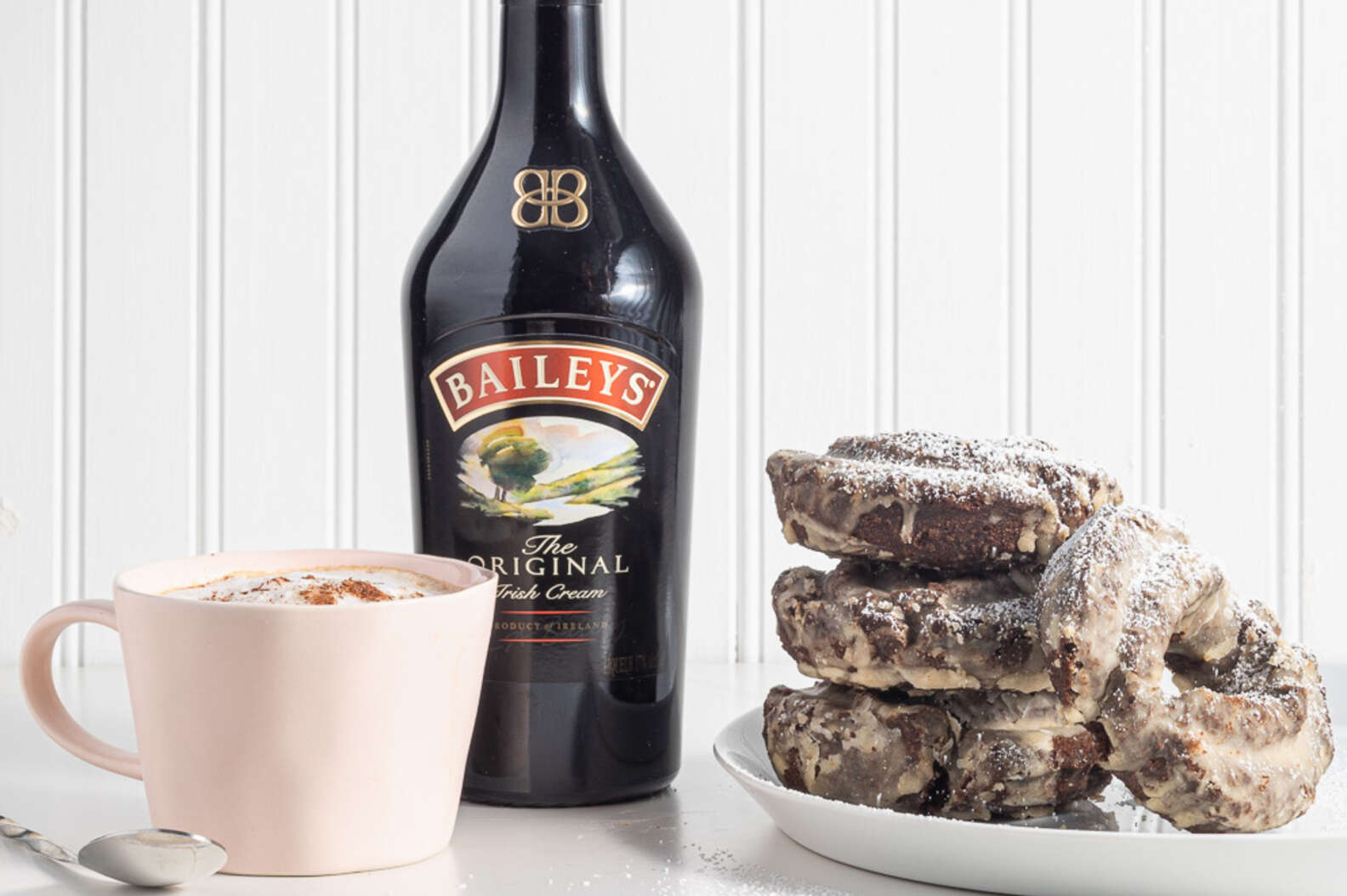 Now let’s talk about what to actually expect of these new debuts. The Guinness Chocolate Stout Donut—which boasts notes of cocoa, caramel, and coffee—is drizzled with a Guinness-flavored glaze. Meanwhile, the Baileys Irish Cream Vanilla Donut features a subtler taste thanks to its Irish cream glaze. By the way, neither donut actually features any alcohol, so you might want an actual Irish coffee to go along with them.

The Baileys and Guinness donuts will be available this month at major grocery stores, for between $4.99 and $5.99.

©2023 The Great Spirits Baking Company, LLC, All Rights Reserved. All third party marks and logos are used under license.

©2020 The Great Spirits Baking Company, LLC, All Rights Reserved. All third party marks and logos are used under license.

The Baileys word and associated logos are trademarks of R&A Bailey & Co and are used under license. www.baileys.com

The GUINNESS® word and associated logos are trademarks of Guinness & Co. and are used under license. www.guinness.com
www.pallinilimoncello.com

©2023 The Great Spirits Baking Company, LLC, All Rights Reserved. All third party marks and logos are used under license.